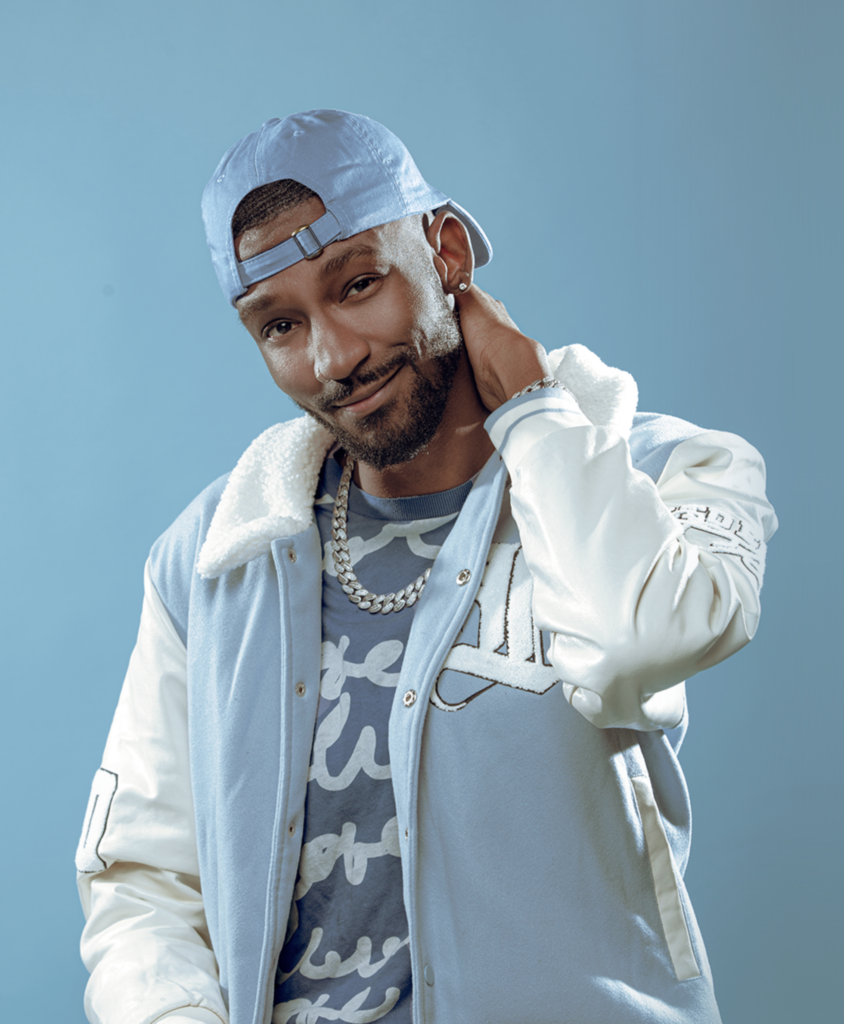 Director & Photographer Lawrence Murray was born on Georgia’s southern coast in 1993. His earliest photographs were self portraits that evolved into collaborations with his young friends, who looked to him to shoot their high school senior portraits. At 18, Murray left his remote hometown, and began studying Film & Motion Graphics at Savannah College of Art & Design at the University’s Savannah & Hong Kong campuses.

Lawrence attributes the rich and vibrant color palette of his photographs to the nostalgic sights of his upbringing. Sighting artists as David LaChapelle, Hype Williams, and Andy Warhol as his central influences. His work is often characterized by its fusion of vibrant tones with clean compositional arrangements, and lucid graphics.

Murray’s photography has been published in Cosmopolitan, Billboard, and Hype Hair. His music visuals have been viewed across a variety of popular media platforms, accumulating over 20+ million views solely on YouTube. Also receiving a nomination for his work on Jonathan McReynolds “People” album at the 2021 Stellar Awards for Best Recorded Music Packaging of the Year.