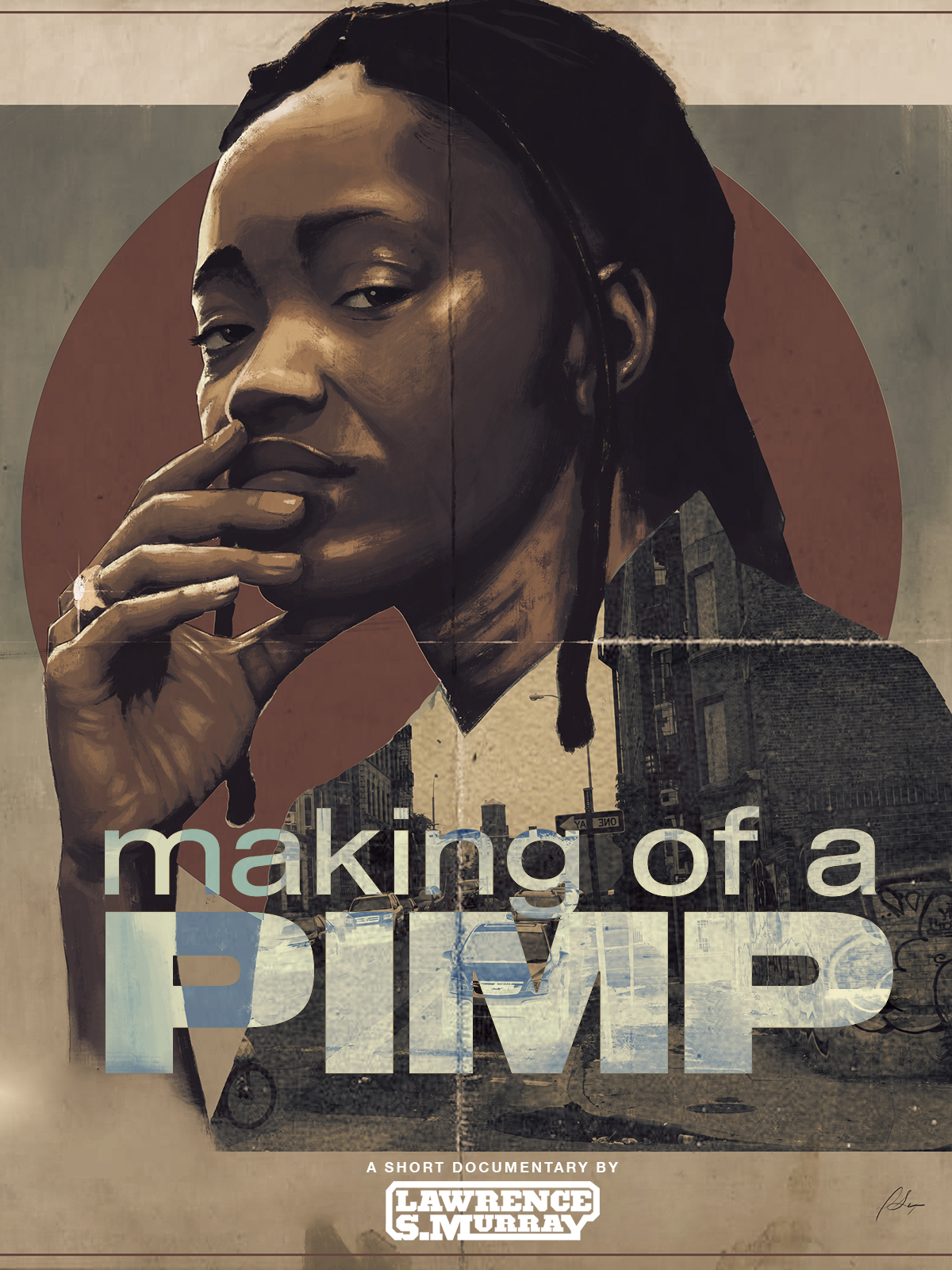 Known for her work as a child star, actress/singer Keke Palmer takes on the most drastic transformation for the darkest role of her career thus far. Wednesday, a lesbian pimp, runs a prostitution ring in the streets of the Bronx. Making the Pimp takes the viewer behind the scenes of the film “Pimp”, which Palmer also co-produced. 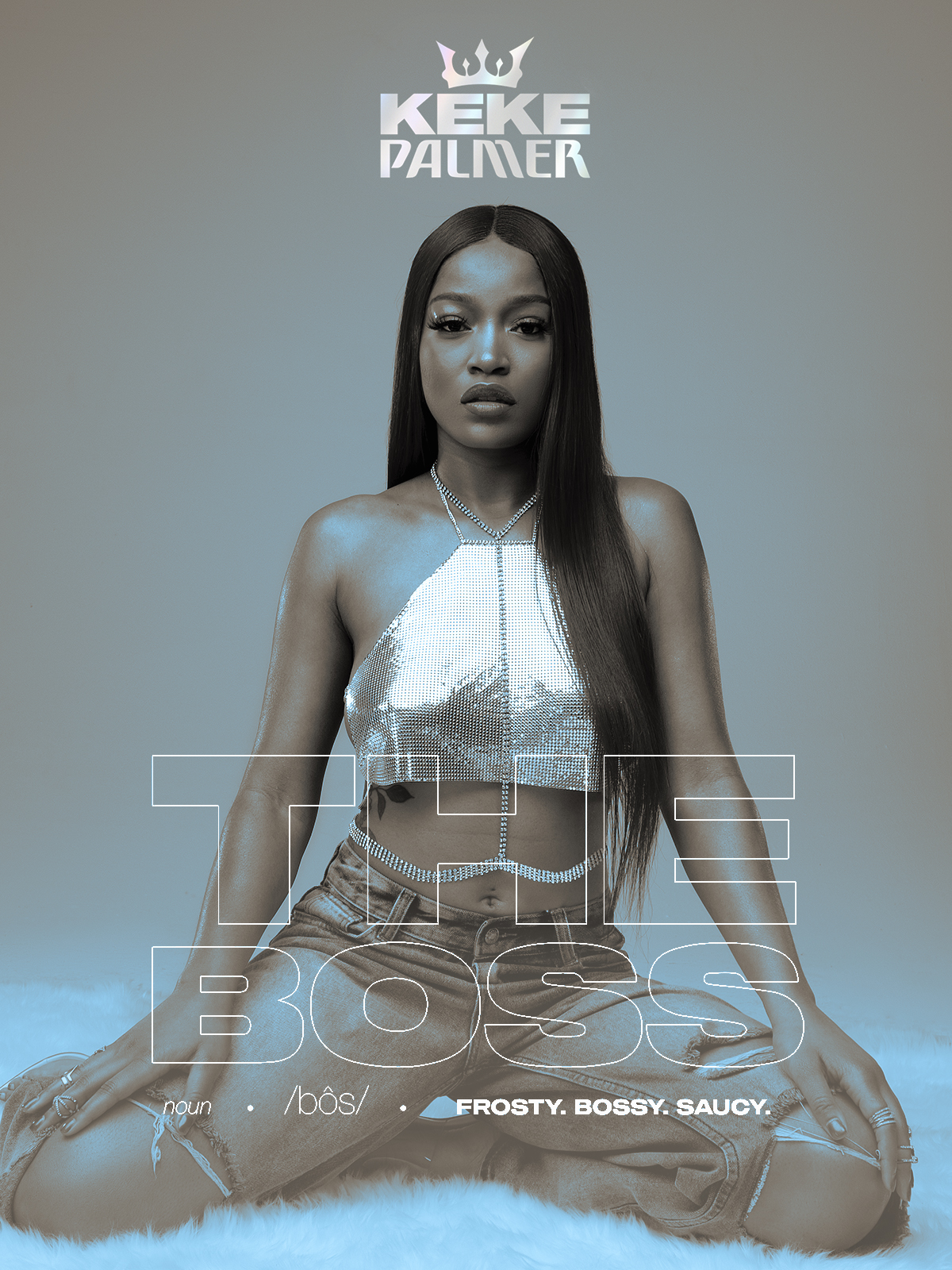 While balancing careers in both music and film, multi-talented entertainer Keke Palmer merges both talents as she portrays the sassy superstar GiGi Nixon on FOX’s hit series Star. In between filming 2 television shows, she’s building her record label from the ground up. Learning the game from 3 previous record deals, her long-awaited sophomore album “The Boss” is the 1st project to be released on her own imprint, Big Bosses Entertainment.